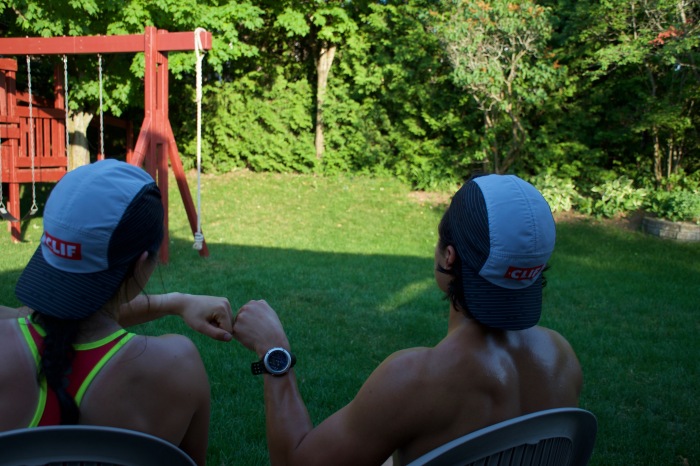 Dare I used the word epic, but the work put in during the summer of 2016 was epic.

Other than being my primary mode of transportation while training and studying up in Thunder Bay, bikes had never played a consequential role in my life. Of course, growing up I learned the basics and would go out for the occasional two-wheeled adventure to the local trails. But since then it’d been nothing more than an “alternative” training option during my ski career, which I wasn’t really into at the time.

How I got a job working at a bike shop in 2016 is still a bit of a mystery to me, I applied because I needed a summer job and figured something sport-related would be more survivable than slinging Hot’n’Dirty’s or pouring USA’s at the drive-thru. And it definitely did more for me than I ever fathomed.

After the summer solstice staff ride, my boss, Morgan Lemen, and friends and co-workers Davis Ross, Eric Johnston, and Keith Brouillette starting egging me on to ride more and race a bit. It didn’t take much on their part, I mostly just needed some time to pour over the idea of trying a new sport and weigh out whether the fun of it would shake the commitment and focus I needed for the winter ahead.

But one road race, one Provincial mountain-bike title, and one CX race later, I was admittedly pretty distracted and sort of stressed. Where in one hand I was closing the cover on my ski career, I was simultaneously opening the first pages of a story about bikes with the other. The unknown ahead was unnerving.

After Nationals in March, I’d never been so excited for the snow to melt and exams to start in my life. Exams meant the end of the semester, and the start of something new – packing up life in Thunder Bay and heading to a new home in Cathedral Pines.

Thank you for dropping by. Feedback on my writing, post-format, and content would be gratefully received. This is still in its infancy and I hope it can grow, if not for others, then at least as a catalogue for some of my thoughts.