Another big day on the bike. Beyond words really… To follow up Nationals with a silver medal here at the Canada Games is an immense relief. It was a killer race, hot, dusty and fast. I knew when I started going cross-eyed and drifting into ditches on lap 4 that this was up there with my absolute best race efforts and, more than anything, I’m really proud to finish the day knowing that I left it all out there – along with about half my body weight in sweat (gross)…

It feels pretty special to be on the podium again. Again in a mountain bike race, and again at the Canada Games. If, when I won the classic sprint out in Prince George in 2015, someone would’ve told me that I’d be racing for another Canada Games medal in Winnipeg in 2017, I wouldn’t have believed it. At the time, everything seemed to be set for me with skiing, my career was on track and I wanted it… So to look back now and reflect on where I’ve gone and what I’ve done in this little Games cycle is some kind of bizarre. But for now, I’m just taking in the moments, enjoying the ride, and looking forward to getting back home to real life soon… Until then though, a few more full-gas days on the bike.

Just a short update here today with a few pictures from the race on Sunday. It was all-round a good day for the team. Soren finished just behind me in third, and Brody came through with a big second place finish in the mens race. Liam, Gunnar, and Dana placed 5th, 7th, and 8th respectively. It’s been great to be part of this team.

Things are shaping up for some good battles in the relay’s tomorrow –  live streaming of the events should be available at: http://sportscanada.tv/canadagames/2017mountainbike 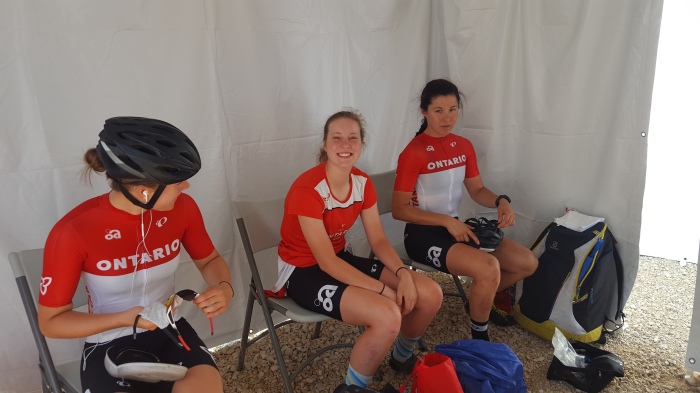 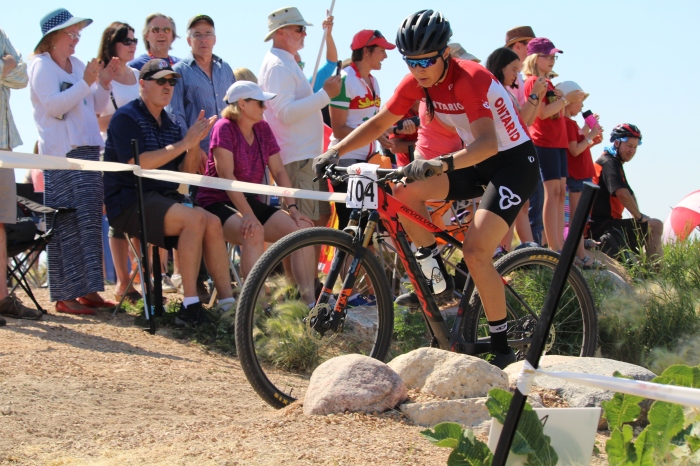 Absolutely roasting out there in the sun 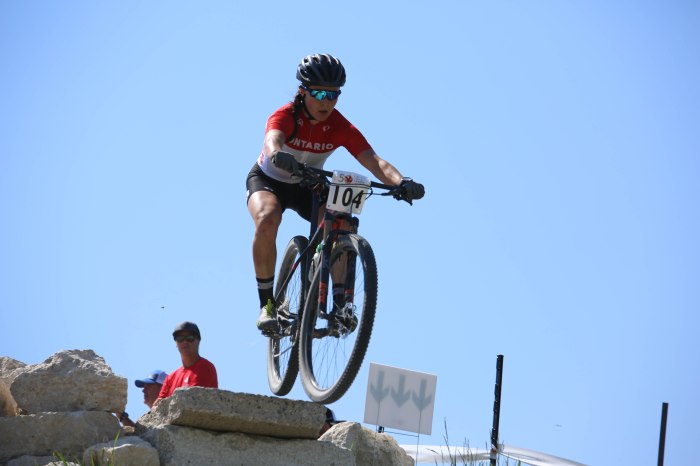 Throwing deuces ✌️ to my ski homies who were out cheering. May have unwittingly jinxed myself in doing so – Sean Carter 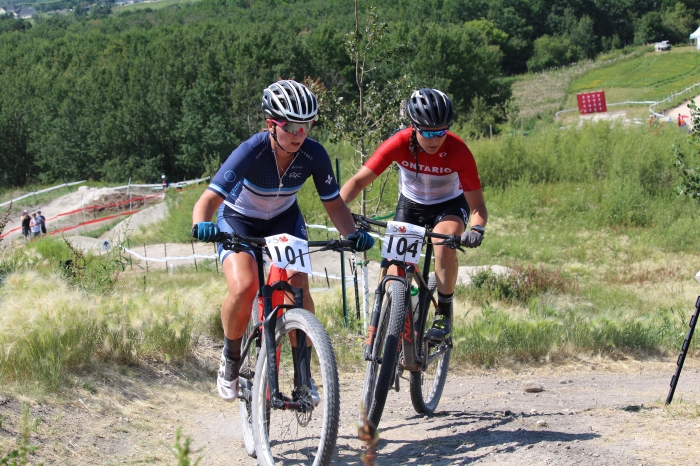 Hanging in for all I’m worth. Lost my rhythm through the technical and flow sections, tried to slam it on the climbs but there just wasn’t enough to work my way back up.

Video interview with Team Ontario feat. my Mom with the photobomb, Soren, and me with a lot of nervous face gestures