Congratulations on making it to the final instalment of the four part NDC Roster series. It’s been a bit of a haul for me, some of the profiles seemed a bit stale and weren’t quite as personable as last year… but overall I think I have accomplished my goal of introducing the team and providing a quick snapshot of who they are (as a skier, at the very least). 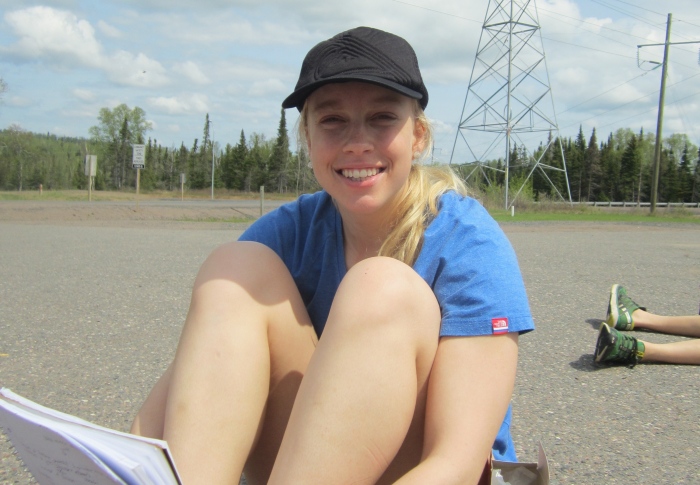 Sadie wasn’t featured in the profiles last year because she joined our team midway through the summer. Her addition to the NDC was very welcomed and positive for the training group. Despite a bit of a rocky start, Sadie saw huge improvements as she progressed through last season; finishing up the year with two top six results in a very competitive Junior Women’s field, and was also first in her YOB aggregate, which earned her a spot on the Junior National Team. A strong skate skier, Sadie is focussing on raising her classic game to compete as an all-rounder for a spot on the World Junior Championships team this winter. 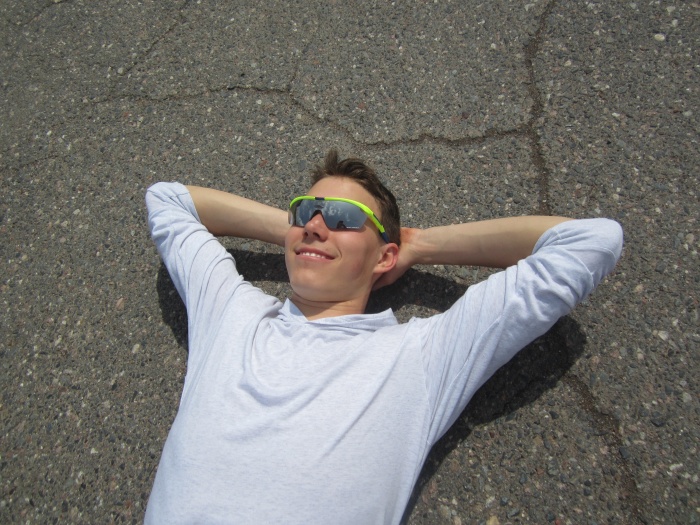 Sam is a member of the Highlands Trailblazers and now a second year member of the NDC. Sammy has a contagious friendly vibe about him, but also a steely focus and determination that has put him amongst the top Juniors in the country. Last season Sam battled a bout of sickness during Trials, but rallied for the end of the season where he had strong races at Nationals; earning his first Nationals medal – a bronze in the 10k skate. With a top notch training group to work through the summer with, Sam is is ready to race for Canada at the World Junior Championships next winter. 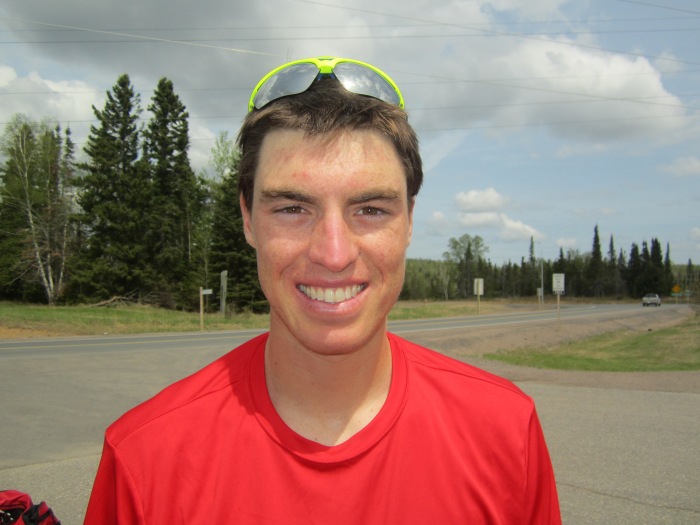 Hailing for the cross country skiing mecca of Toronto, Scott is one a fellow Team Hardwood alum and now in his fourth year with the NDC. Last year, Scott earned his first senior NorAm podium to qualify for the World U23 Championships. He also won two individual silver and relay gold at the Canada Winter Games for Ontario alongside current and former NDC members Evan, Ben, and Jack. Off the ski trails, Scott also plays in a men’s basketball league and last year his team won the league title. With still two seasons left in the Under23 category, Scott will be focussing on the Tour of Canada this winter.

Phew! That’s a wrap folks. Thank you once again for following the series, I hope you got to know the team a little better. I’d also like to reiterate my apologies to my teammates for taking the headshots post workout, maybe next year I’ll give forewarning and do them before training (probably not)…

Up next for me and the team is a joint training camp with the other National Development Centres and National Team starting next week in Canmore. It is a dryland camp, with the primary focus being to get up to higher altitudes and to do some high quality intensities. We’ll see how it goes, I’m sure it’ll be a good camp.

Next update will likely come sometime during the camp, or shortly following, depending on how long it takes me to recover from the heavy blog load of these profiles. We will see. Til next time…